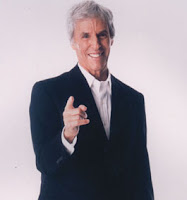 ‘Aye. Burt Bacharach, he’s another one. I saw him in the paper. He’s ancient – he’ll be lucky if he sees that kid get to nursery'.
Posted by Unknown at 1:52 pm