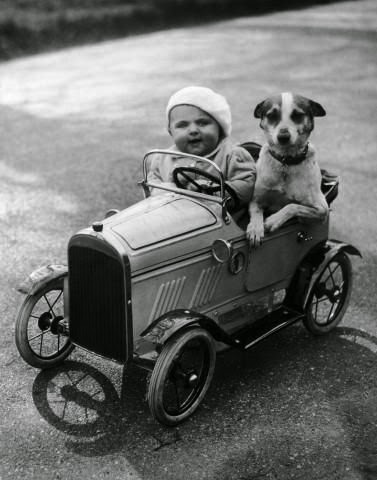 ‘No, no, no! Don’t let her out. She’s had her walk tonight. Here are those presents. Last drawer I looked in. Typical.’
Posted by John McGagh at 11:50 pm