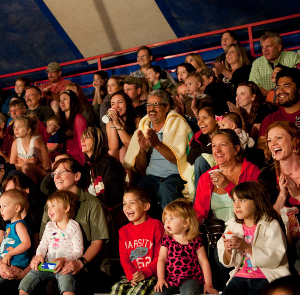 My daughters have developed an interest in funeral customs.

‘Is the open coffin thing an Irish tradition Dad. Do you want one?’

‘Didn’t your mum once take you to someone’s house when they were dead?’

‘Indeed she did, yes. She said we were going to Tess’s house to pay our respects. She didn’t warn me that Tess was lying in her coffin in the front room and no, I don’t want one’.

‘Were you frightened Dad?’

‘No, but it was one of the more memorable house calls I made with my mother.’

‘I’ve been considering that wish and I think I am going to give you girls 3 options to mark my passing:

‘Wouldn’t it need to be really big, Dad, to take all of your ashes?’

‘Not necessarily. You could just use the finer ashes for the egg-timer and design it so that it timed a pizza in the crazy hot bottom oven. About 8 minutes I reckon. The coarser cremains could be added to some brightly coloured maracas and these could be shaken while you/your friends/your children/their children (eventually) have a sing-song while they wait for the pizzas.’