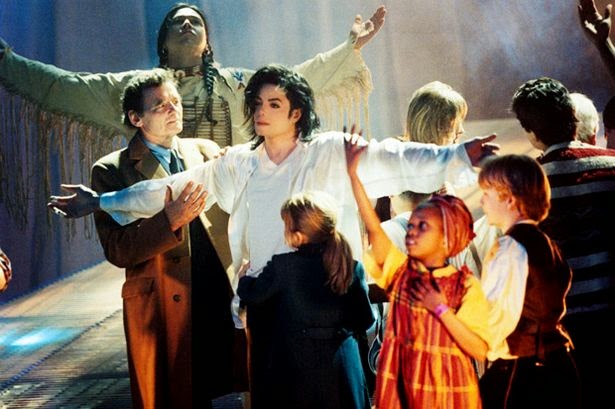 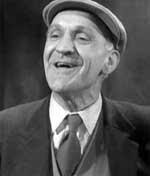 Teachers are usually more careful - and quite formal - with their email correspondence. They only let themselves down with their undying attachment to the Comic Sans font. Recently I received an email from a primary school head teacher in Sunderland. Negotiations between her, a filmmaker and our nominated Creative Challenger had been lengthy and a project plan had been hammered out to everyone’s satisfaction over a period of several weeks. She was finding it hard to contain her excitement and made my day by writing that she was ‘moist excited’ at the prospect of working with me.
Posted by Unknown at 4:35 pm No comments: