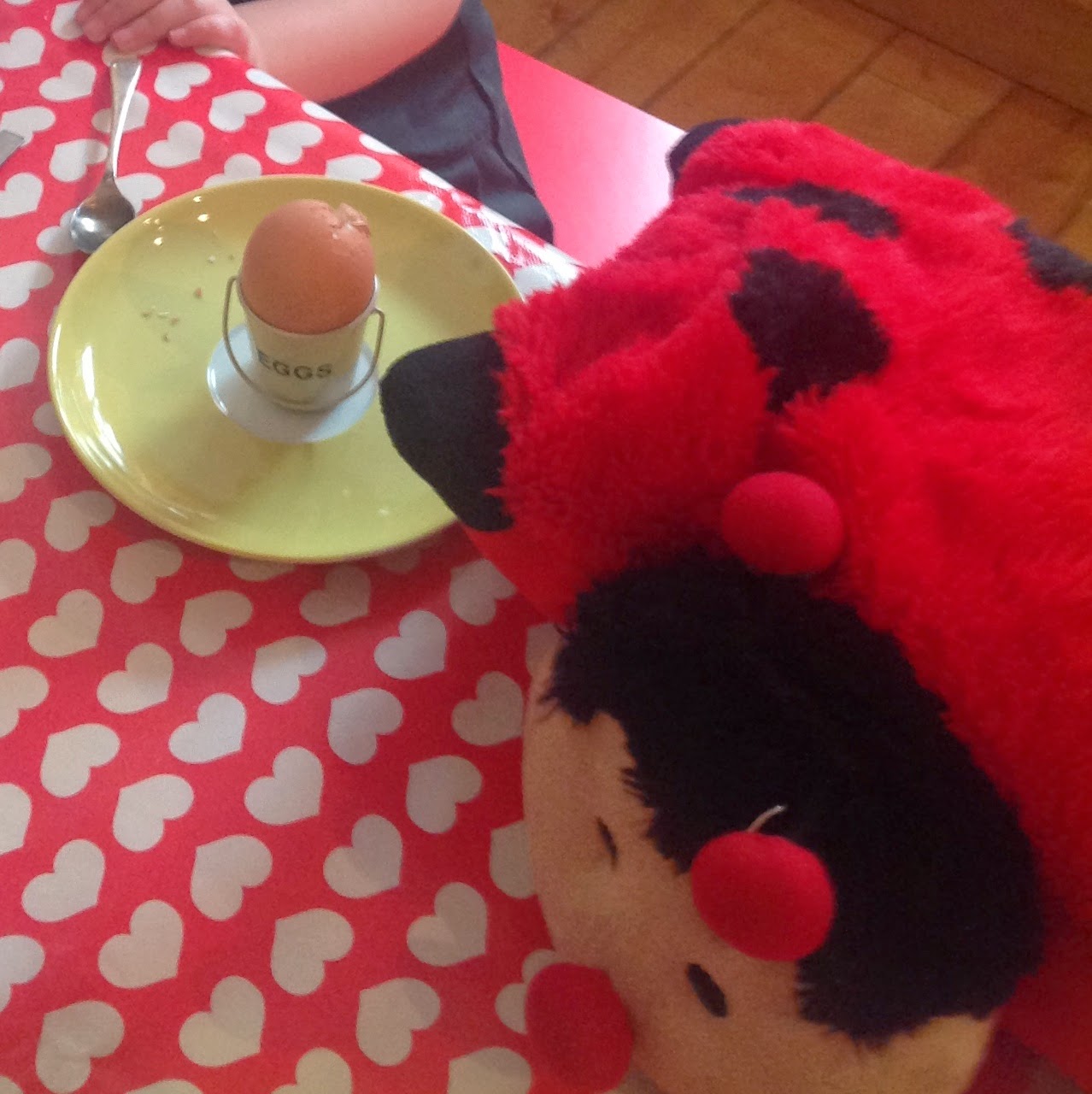 Posted by John McGagh at 9:57 pm No comments: