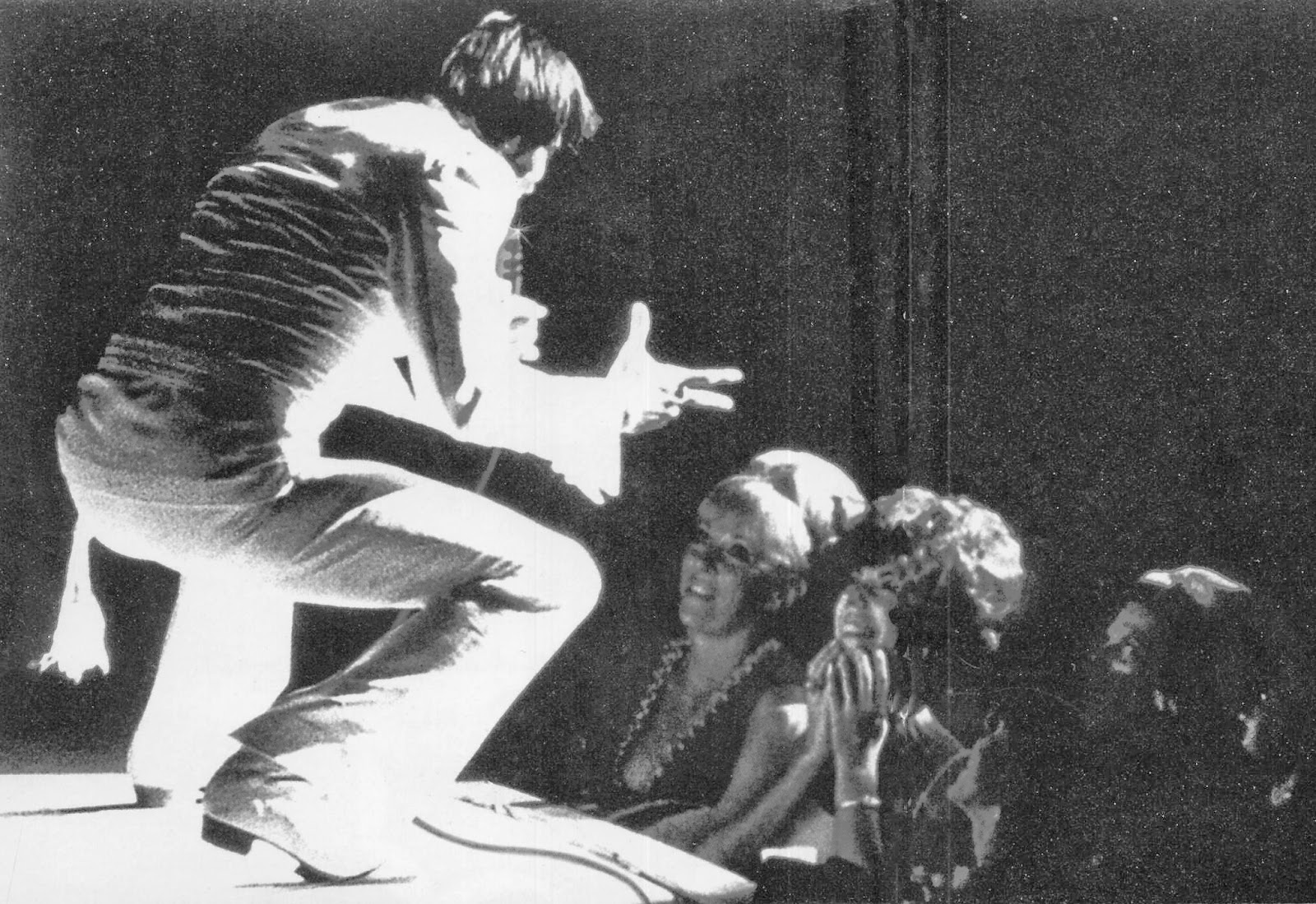 ‘Brilliant, get me some of that fish in the chilpottle sauce – I haven’t seen it anywhere else and I enjoy wafting the smell around the staff room’

‘Well I would, but they’re telling me that my custom is no longer welcome at this branch.’

‘Well, I got a bit stressed when I was taking a short cut through the ‘fizzy drinks’ aisle. Some rather large people got in my way.’

‘I just said something quite loudly to get their attention, so that they might move.’

‘That sounds fair enough. Just be a hero and sneak back in for my special fish will you?’

Maude was giggling and seemed quite impressed by my willingness to dodge the security men on a mission to get her favourite tinned fish.

‘My hero! Have to go now Darling, I’m giving a spoken grammar presentation to the support staff…. and not before time. By the way, what did you say to get the attention of the large people?’

‘I might have said something along the lines of ‘Exterminate all the Brutes!’’

Posted by John McGagh at 9:31 pm No comments: